Standard Directories - How to Create & Edit

When you create a new Matter in Migration Manager, it will automatically create a number of sub folders within the file. Migration Manager relies on the existence of these folders to do certain procedures and if the folders are removed by a user this can create a problem for the program. These are the default folders and what they are used for:

As well as the standard set of folders, you can also add your own custom folders and these will also be created by default as new Matters are made.

Only the Administrator can add new default folders. 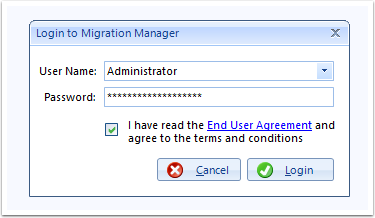 From the Main Menu,  click on Schedules and then select Standard Directories. 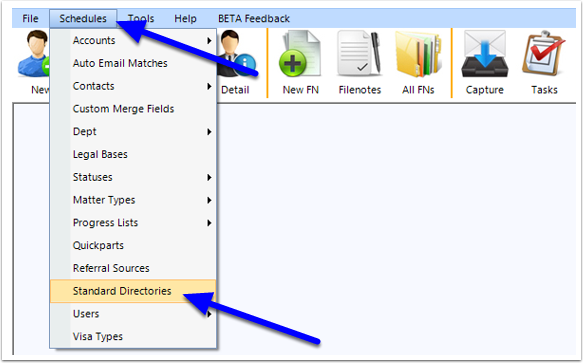 To add a new Standard Directory, click the +Add button. 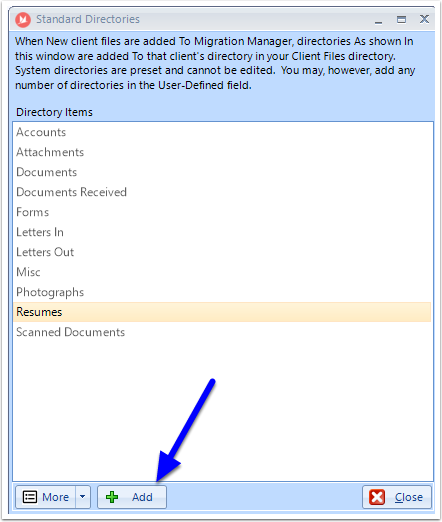 Enter the name of the new Standard Directory, then click OK. 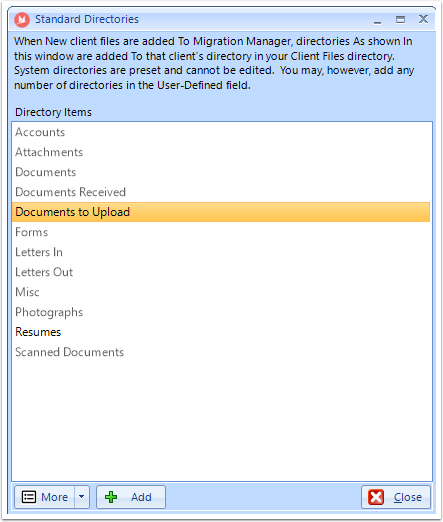 When you have finished editing Standard Directories, click Close. 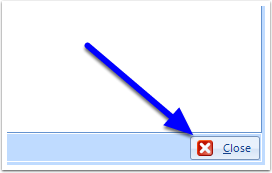